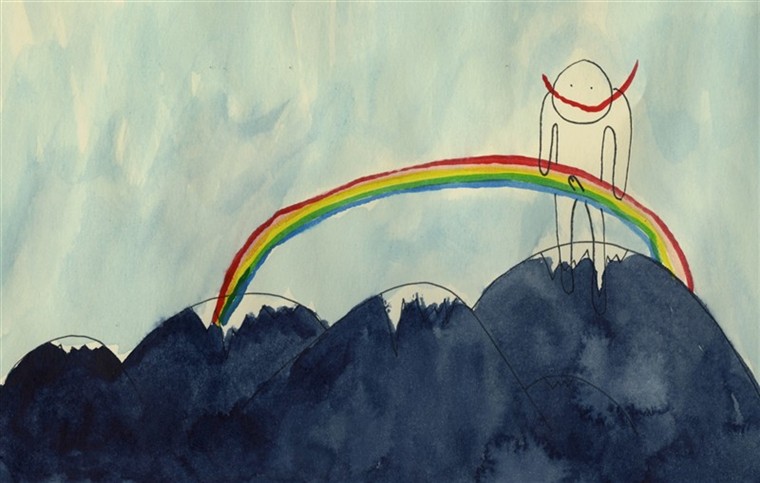 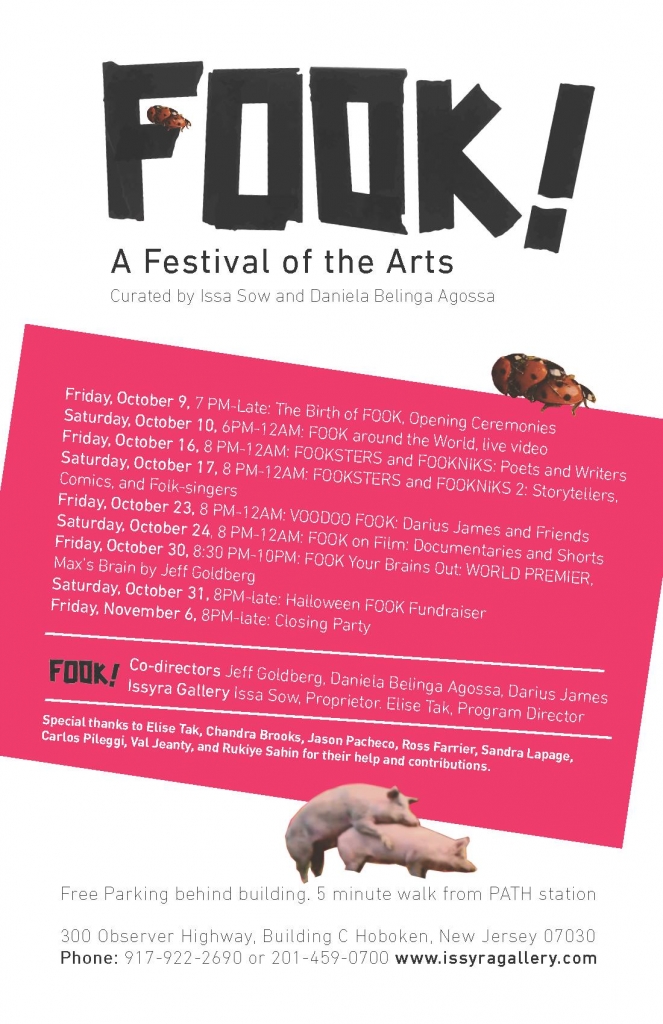 BORN FROM THE WEB

In the beginning, art was grounded in physical presence. However, in the digital age, this is no longer the case.

FOOK! arose from a recognition that the next wave of creative expression, the “scene” as it were, would be international, growing out of the ubiquity of the internet, where we can be countless places at once and personal identity constantly shifts across a binary matrix.

In 2013, I founded FOOK! as a closed group on Facebook to see what was out there beyond the insurmountable fortresses of the established arts. The name FOOK! meant nothing, but was clearly intended to define a cultural edge, sharp enough to invoke the spirit of the 1913 Armory show, the last time anyone spat on a painting.

I was joined in curatorship of the FOOK! Facebook page by the American writer Darius James and the Swiss painter Daniela Belinga Agossa, who together brought many of the other key contributors into the group. The FOOK! group has since grown to over 1,000 members and has amassed a remarkable online archive. (https://www.facebook.com/groups/149780818523612/)Yet, the goal of FOOK! was always to exist beyond its digital manifestation, in a concrete form that could accommodate visual arts, video and music, as well as writing. The solution was a boxed collection, containing the strongest work by a dozen artists, writers, musicians, and filmmakers who share a surprisingly common vision, despite the vast distances separating them. FOOK! Number 00, housed in a hot pink pizza box, was launched in October, 2015.

The art box concept is not new. FOOK! echoes the elegant wooden boxes of the Fluxus group and the utopian energy the SMS (“Shit Must Stop”) portfolios. But what distinguishes it from these past endeavors is the same grounding principle from which it arose—while these other groups were highly localized, FOOK! generates its unique coherence out of the incoherence and disconnectedness of digital time and space.

As Call Us FOOK! the catalogue of the group’s first exhibition declared:

“Our creations are the totems of… a movement, and yet with few exceptions we have never met face to face. Unattached to any single doctrine or norm, and released into a constellation of hybrid ideas, continually morphing into new personal manifestations, ours is a broken message, surely, but immeasurably important because we have no choice but to meet the human need for creative power against the forces of destruction and stasis. The center is gone, but a new freedom has been won.”

This is the vision of FOOK! built out of fractured myths and fragmented archetypes, obscene, desperate, funny, and served up in a pizza box. 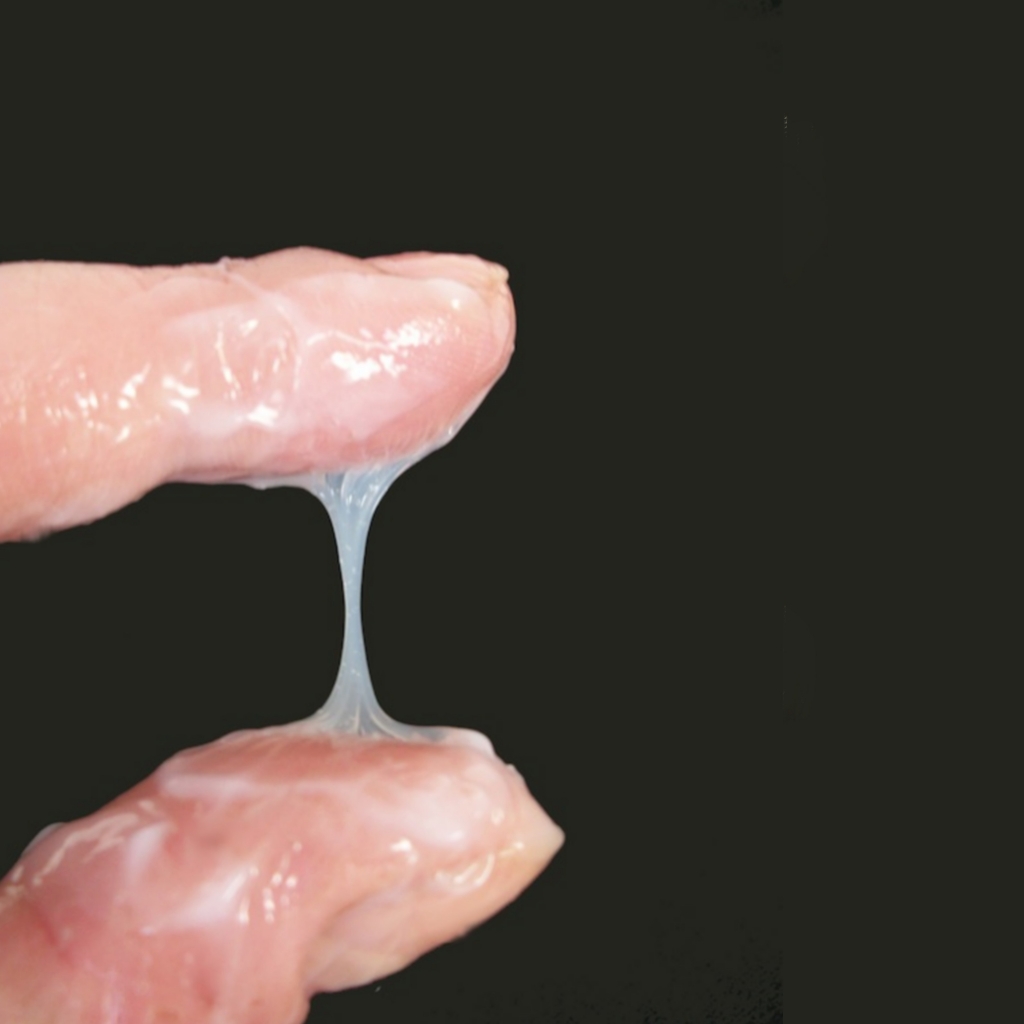 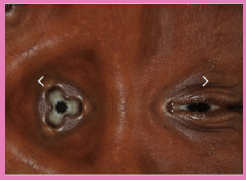 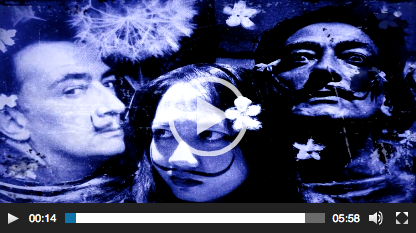